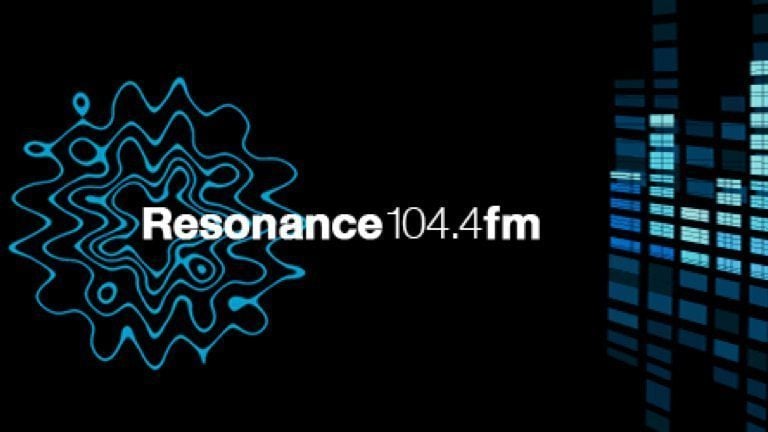 As a marketing communications specialist in the hedge fund space, and with an office in New York, Anthony was in a good position to discuss the differences between Europe and the US for hedge funds, and the effect the media can have on investor perception and education.

“Hedge funds need to realise that, building their brand is about education and thought leadership.”

There is a gap between the sophistication of US and European investors as “contemporary finance is very much an American construct. American investors are much more educated, as well as there being a big demand for boutique alternative finance products in the US.” While European managers tend to produce mixed messaging by going for easy descriptions such as ‘absolute returns’, US managers are quicker to use all new channels for thought leadership such as social media and video marketing. However, educating investors is not just down to the managers. “The media should not so easily reflect the narrative but should take a leaf out of the US book and become better at education, whilst European managers need to massively amp up their commitment to education and thought leadership.”

Unlike the capitalist society of the US, Europe’s socialist approach means European regulators and media reflect the anti-hedge narrative despite, “market uncertainty meaning hedge funds’ best days are ahead.” There is a tendency to grab headlines, with journalists rewarded for “link clicks”, the result being that there is less focus on educating investors. “Newspapers used to be much better at helping investors understand the opportunities than they are now; there is a nasty pendulum that has swung too far in the news (‘clicks’) direction.”

Anthony concluded by asserting that hedge funds need to realise that, “building their brand is about education and thought leadership.”