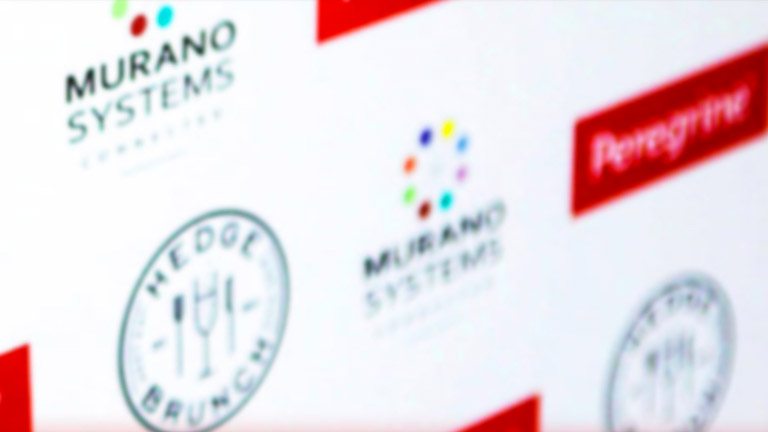 Peregrine Communications, the leading specialist financial communications consultancy, was a lead sponsor at the oversubscribed HedgeBrunch II in July.

The socially-focused get-together for the alternatives asset industry, held its second event at the The Sky Bar and Terrace in London with some 150 sector professionals in attendance, encompassing significant family offices, fund of funds, major institutions and hedge funds, including Gottex, Cheyne Capital and MAN.

Tickets for HedgeBrunch II had sold out by early July. Guests at the event were greeted at the rooftop venue with champagne and brunch in the British sunshine for an afternoon of networking and socializing.

The inaugural HedgeBrunch was held in May at The Brompton Club in South Kensington. It proved to be such a success, with more than 100 industry professionals attending, that it was decided to make HedgeBrunch a quarterly event. Plans are already in hand to host similar get-togethers in New York and Singapore.

Gus Morison, founder of HedgeBrunch, said:“HedgeBrunch is a new event for the alternatives sector that aims to bring people from the industry together to meet on a more socially focused, basis. It’s not a conference and it’s not a suit-and-tie, business card-swapping exercise. It’s about spending some time with people, getting to know them and developing much stronger relationships than other business forums, meetings and events would normally allow. We had a incredible range of guest at HedgeBrunch II, from private family offices looking for investment opportunities to hedge funds pursuing a number of strategies. From what I understand, they all found it very useful and, more to the point, enjoyable.”

As well as Peregrine, among the sponsors of HedgeBrunch were Virgin Holidays and HIP Hotels, who offered a three-night weekend for two in Marrakesh, staying at the luxury Palais Namaskar hotel and spa.

Watch the video from the HedgeBrunch II event:

This announcement was featured on Gorkana.

Peregrine to Continue as a Lead Sponsor of HedgeBrunch III