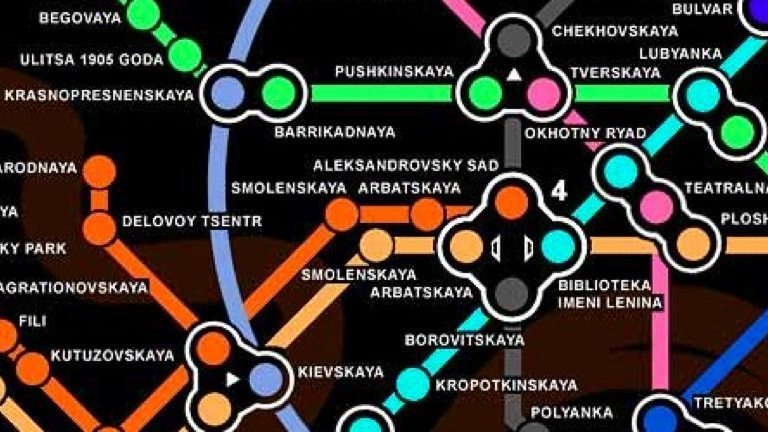 Peregrine Communications, the financial public relations group, has expanded its international reach with the appointment of new partners in Moscow and Paris.

Vugar Khalilov, a former presenter for the BBC’s Russian Service, has founded an integrated communications agency specialising in corporate financial communications, marketing, government relations and special events planning, and will handle Peregrine’s clients in the Russian and Central Asian markets. During his time at the BBC, Khalilov focused on economics, power and business matters in the CIS countries.

In Paris, Madeleine Resener, a communication consultant specialising in European media relations for private equity groups and other financial institutions will be Peregrine’s partner. Her current clients include Sofinnova Partners, one of the leading French venture capital companies and EVCA (the European Private Equity & Venture Capital Association).

Anthony Payne, founding partner of Peregrine Communications said, “As the financial industry has become ever more international, it is important for communications agencies like ours to have a worldwide reach. Moscow and Paris were obvious gaps in our coverage, and we’re pleased to have attracted partners of the calibre of Vugar and Madeleine to the Peregrine network.”

Tsang founded SPRG in 1995 with a staff of seven. The company has now grown to become the largest independent PR network in Asia, with 240 executives working from nine offices in Hong Kong, Beijing, Shanghai, Guangzhou, Taiwan, Singapore and Malaysia. SPRG has been named ‘Hong Kong Consultancy of the Year 2009’ by the Holmes Report and one of the ‘Top Ten PR Agencies’by Marketing Magazine, also in 2009.