Protecting Your Reputation in a Crisis 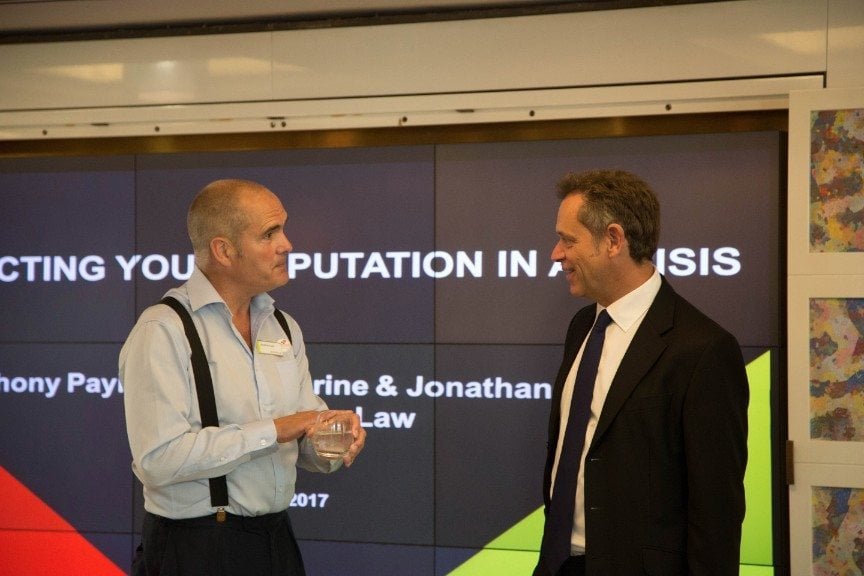 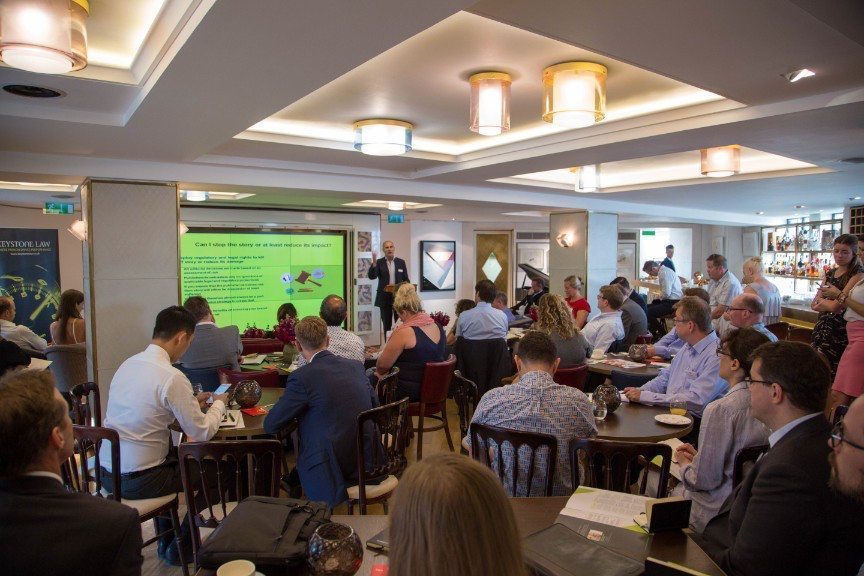 They advised firms to establish a few basic rules. What follows is several key take-aways.

It’s true that many alternative investment fund firms are private companies. Their general partners may feel that media engagement is not for them. This view is understandable. Nevertheless, it’s imperative to work to a plan.

The first step, Payne says, is to do a vulnerability audit. This involves setting up a range of guidelines: don’t post contentious material online, avoid being identified in social media (pictures or video) and be wary of all friend requests.

Payne says it is equally vital to optimise p1 of a Google search. The aim here is to have a Google search optimise owned assets like the firm’s website and shared assets such as LinkedIn. Shared assets should also be created on Twitter, Facebook, Google+ and Glassdoor as well as new content (media clips and video) on other sites with the firm in the headline. The importance of p1 Google search results, Payne notes, can’t be overestimated: 92% of readers don’t scroll further.

The next step in a defensive plan is preparedness. What do you do when the phone rings and its Tyler Durden of ZeroHedge1?! Payne advises getting answers to a few simple questions:

All of this is designed to establish the key facts: what happened; has it happened before; will it happen again? And, if not, why not?  It should allow you to identify the ‘hot button’ issues and whether existing corporate messaging applies. Now you should know enough to decide whether the story is one to work with or one to knock back. 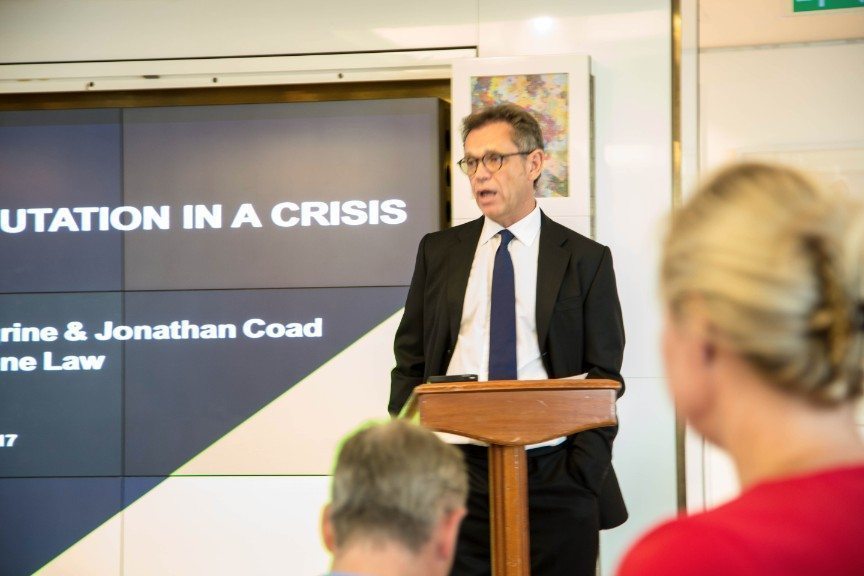 A seasoned media lawyer like Jonathan Coad can deploy regulatory and legal rights to either kill a story or modify it substantively to reduce potential damage. Since editorial decisions are based on risk assessment, if the media outlet perceives risk to itself, the story will often be softened or dropped.

It’s important to make sure the brand of your firm is not seen as a punching bag – like so many UK financial institutions.

Coad advises that creating this perception should almost always be a part of a firm’s defensive strategy. It’s important to make sure the brand of your firm is not seen as a punching bag – like so many UK financial institutions.

UK regulatory options to stopping the story involve appeals to either the Independent Press Standards Organisation or OFCOM.

Coad advises that UK legal options to stopping the story generally focus on one or more of four main areas: defamation, malicious falsehood, data protection, and breach of confidence (privacy).

Getting it right the first time

In managing any story there is a need for speed, multi-disciplinary media and legal teamwork, global monitoring (including social media) and a 24/7 response capability. Getting this framework in place is the key to protecting your firm’s reputation – now and in the future. 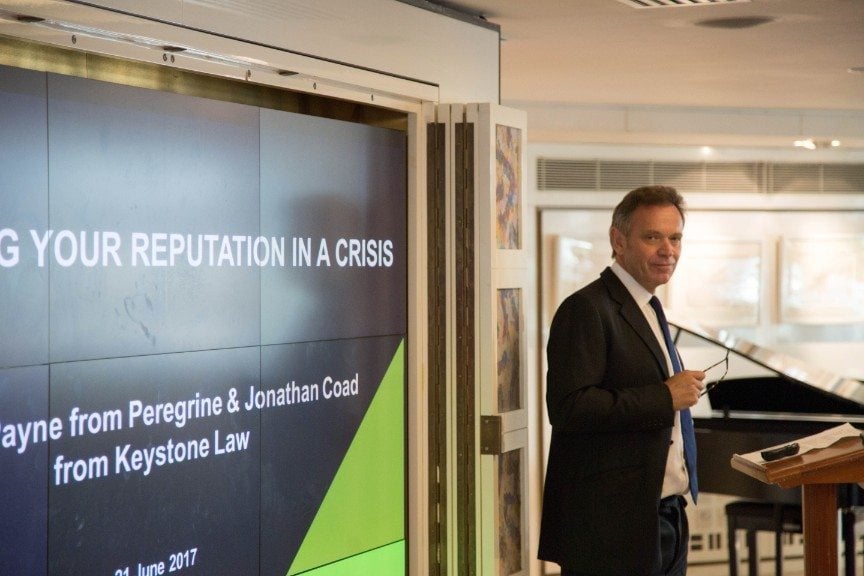 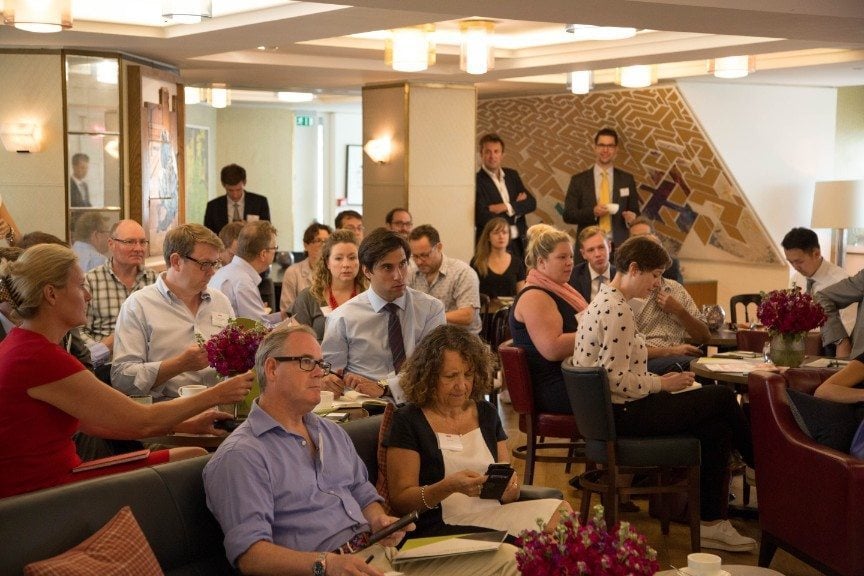 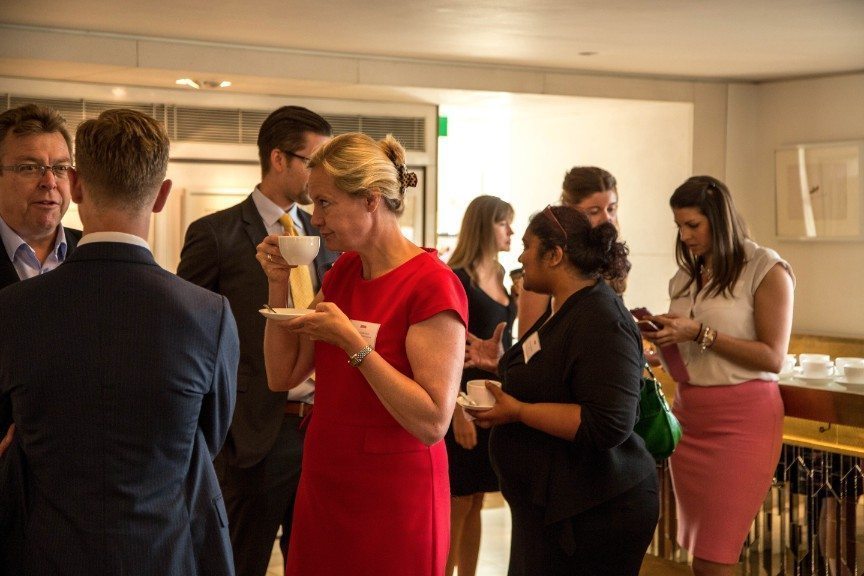 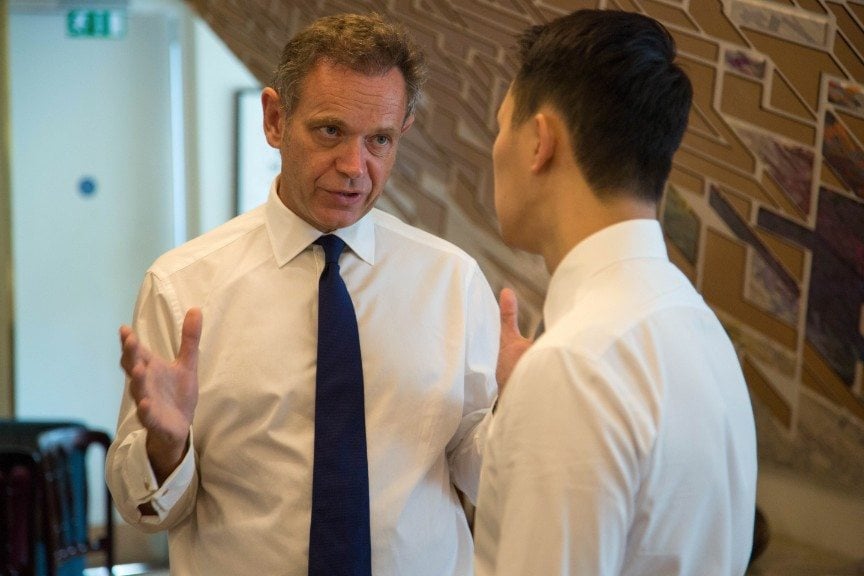 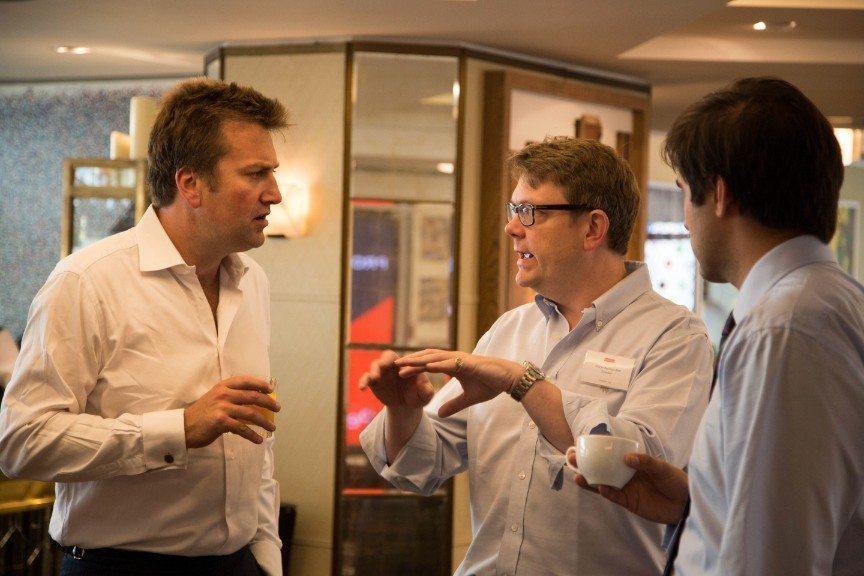 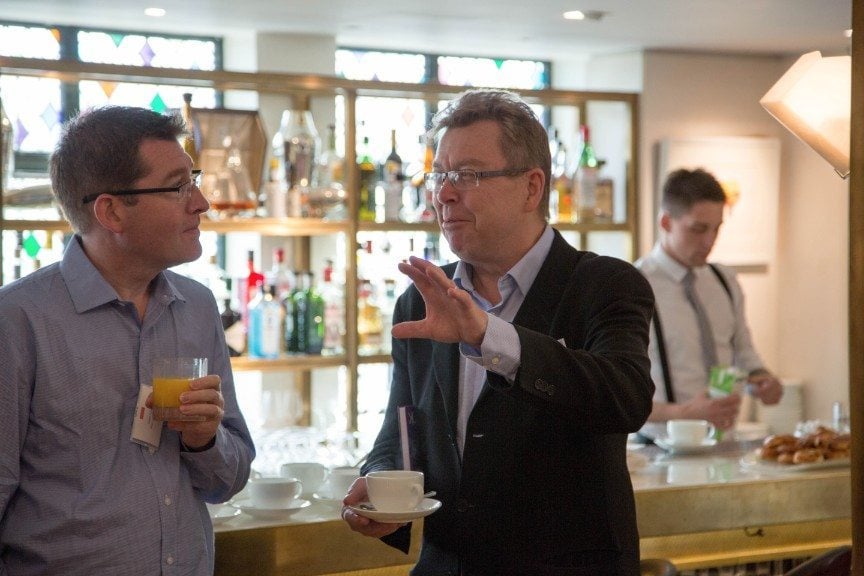 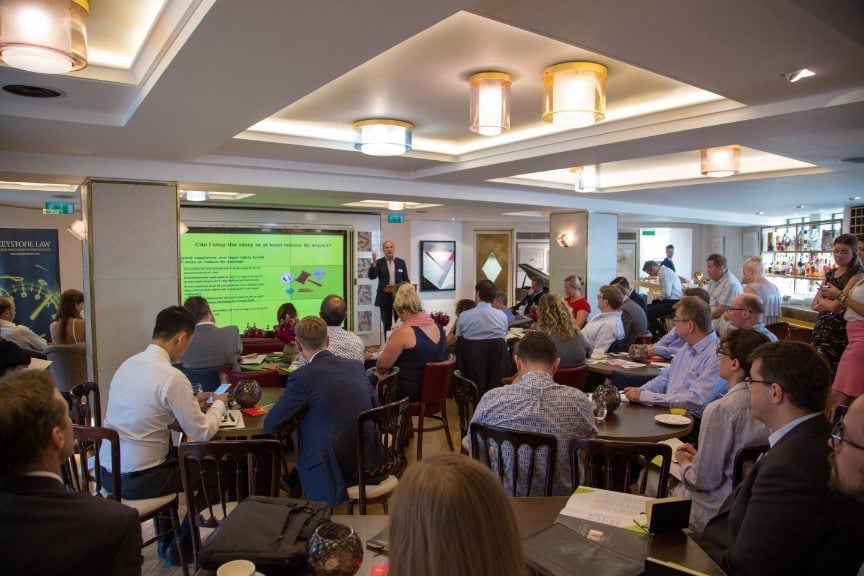 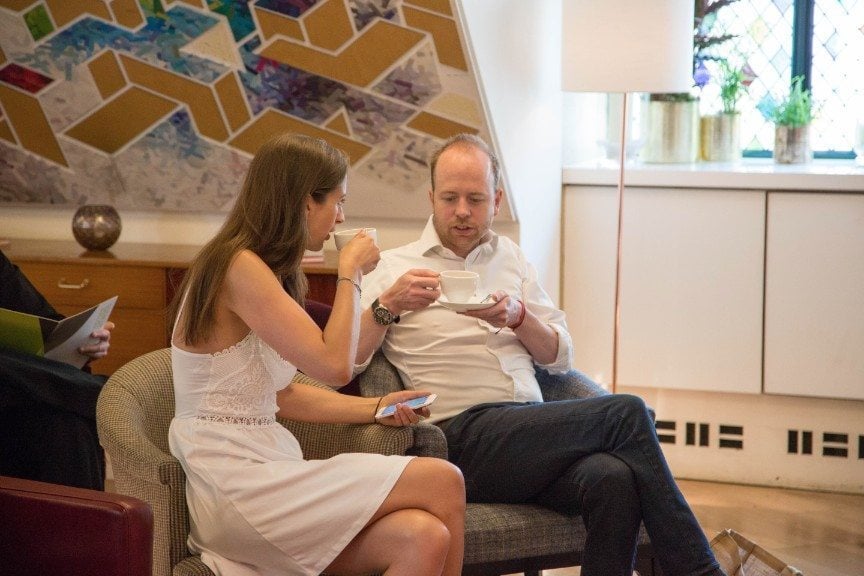 1 – Tyler Durden is the nom de plume of several anonymous journalists at zerohedge.com. He is also the fictional character played by Brad Pitt in the movie Fight Club.

Should you be pushing your 'Alpha Olympians'? Anthony Payne quoted in HFMWeek