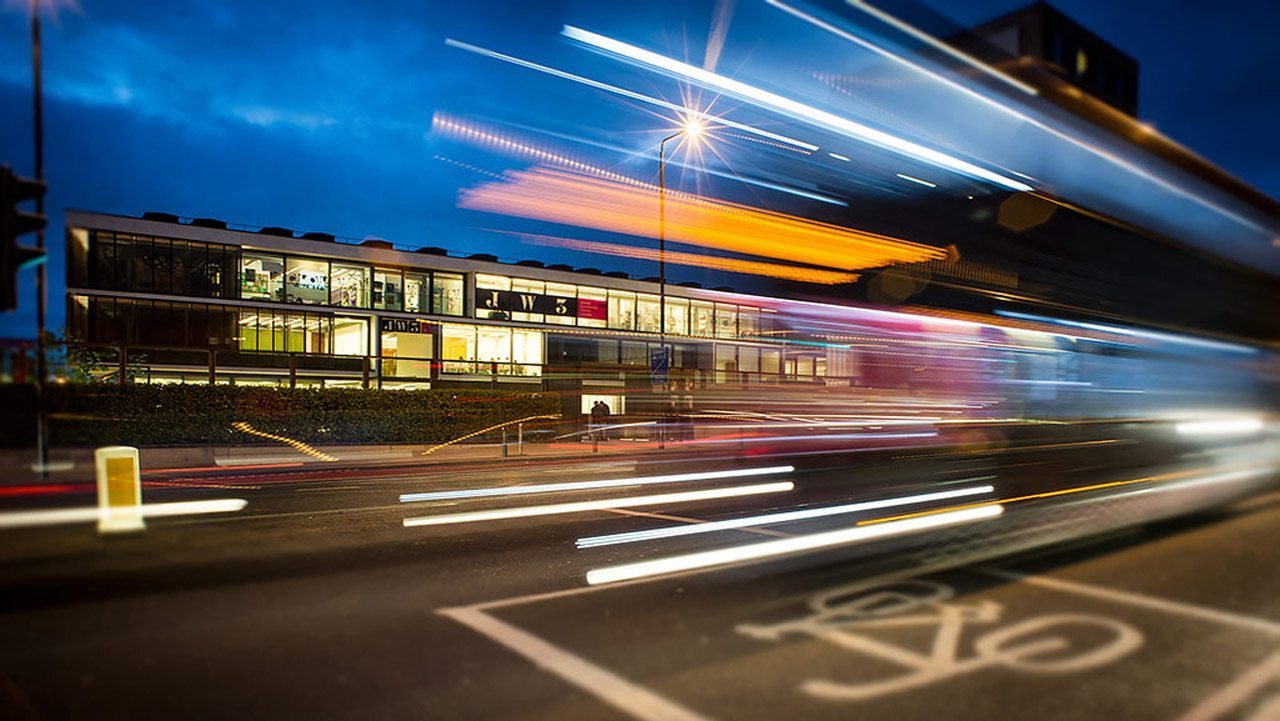 On April 29th, PayPal founder and Facebook director Peter Thiel told a sell-out audience at the JW3 Cultural Centre how to spot the next Mark Zuckerberg.

Harvard University Professor of History and author, Niall Ferguson, interviewed Thiel for this seventh talk in the Alan Howard Foundation/ JW3 Speaker Series. Globalisation, technology, education and politics were among themes he raised with the American entrepreneur.

The Peregrines Explore the Digital Revolution Exhibition at The Barbican