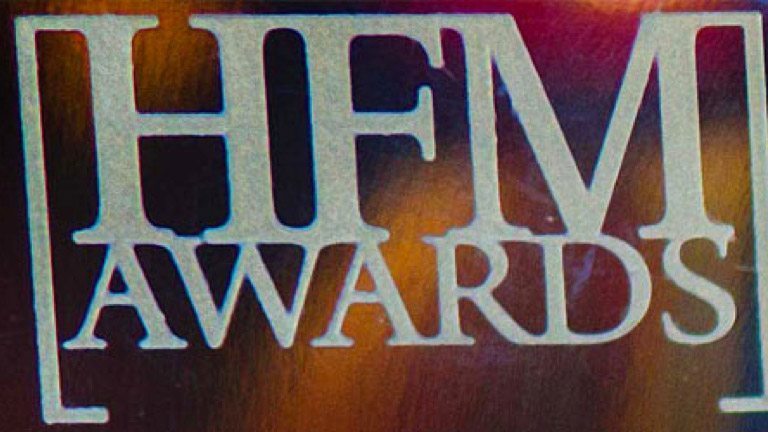 The award recognises companies that have outperformed their peer group over the course of 2010, and are judged both quantitatively and qualitatively. The award specifically assesses financial progress, growth and innovation.

At the same time, Peregrine has been listed in the Top 150 PR Consultancies 2011 by industry trade PRWeek. Peregrine came in at 111, with a 40% increase in revenues for the year. This compares with an industry-wide average of 9.24%.

“The firm is now the largest specialist hedge fund PR company in the world, both by absolute numbers of hedge fund clients and by assets under management.”

Peregrine has grown rapidly during the past year, doubling its staff numbers and hiring new account executives and senior consultants. A Head of Research, with a background in fund distribution, has also been appointed. The firm is now the largest specialist hedge fund PR company in the world, both by absolute numbers of hedge fund clients and by assets under management.

Anthony Payne, CEO and founder of Peregrine Communications, said: “This is a highly coveted citation, and though last year we were named the best specialist PR firm, this is the first time we have won the top award. This award is strong evidence that the industry recognises the value that we can bring to hedge fund clients.”