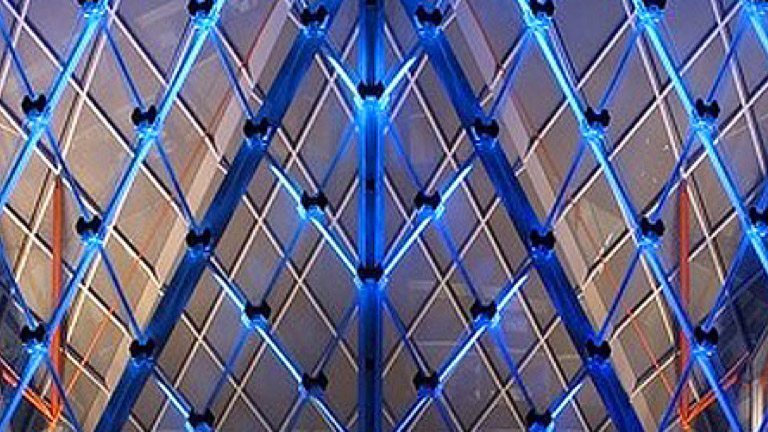 One of Europe’s largest hedge fund managers has taken on financial specialist Peregrine Communications to handle comms to support the group. Brevan Howard called in the agency without a competitive pitch.

Peregrine has been brought on board to handle media relations for the group and for Brevan Howard’s London Stock Exchange-listed vehicles BH Macro and BH Global.

Following the win, Peregrine Communications now handles all the major closed-ended listed funds on the London Stock Exchange, and all the FTSE 250 hedge funds. Founder Anthony Payne said the win was “a major boost for (the agency’s) strategy of focusing on the alternative financial sector”.

“The main focus of the comms strategy will be to develop awareness of the Brevan Howard brand via its flagship funds BH Global and BH Macro, and communicate to investors how the strategies work in both good and bad market conditions,” he added.

Peregrine’s brief is to reach institutional investors through the financial press. The account will be headed up by Payne.

Brevan Howard is one of the world’s biggest hedge fund groups, with $25bn assets under management. The fund specialises in global macro investing, such as betting on interest rates and currencies.

It was founded by Alan Howard and a team from Credit Suisse in 2002, and now has 10 offices worldwide. The firm has a total staff of 339 employees, most of which are based in London.

Peregrine has been brought in to replace incumbent financial PR shop Maitland, which has been handling Brevan Howard’s PR support for the past two years.

The agency was set up by Payne in 2003 following his departure as MD of Hill & Knowlton’s financial division.