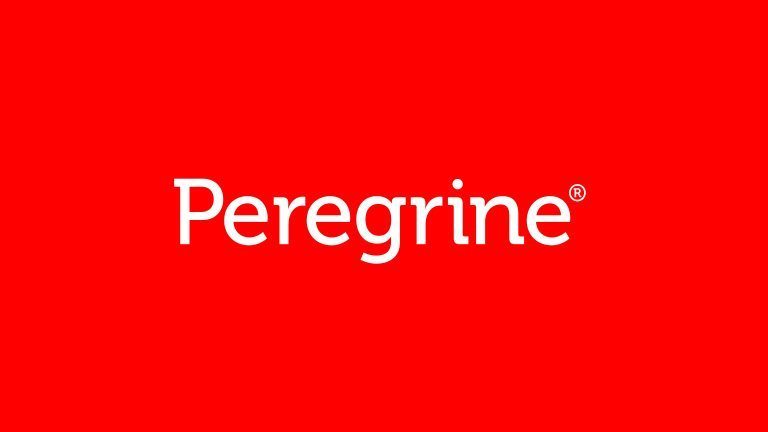 Peregrine’s Head of Design, Alan Pitchforth embarked on creating an animation that showcases the ‘evolved’ Peregrine Communications bird flying through the city of London demonstrating our mantra of “communicate. words. pictures. actions.”

We are very proud of the final outcome, a lot of hard work, late nights, passionate discussions and creativity went into the final production.

We’d like to thank Mick Brownfield for his beautiful illustrations of the Peregrine which were then interpreted and rendered by animator Henry Rolls and the team at AsDescribed for their tireless support in making this project a reality in under 3 weeks!

The animation was premiered at our 10th Birthday party at the Ivy Club as an introduction to Anthony Payne’s birthday speech. It was a very memorable evening.

The Lay of The Brand - Anthony Payne Peregrine Communications