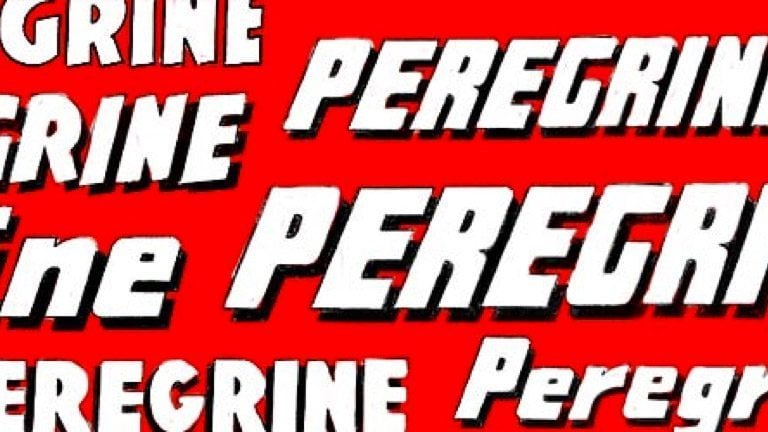 I know a journalist who once heard some very big news indeed about a giant American hedge fund. He was able to stand up his story by talking to third parties, but, being a conscientious reporter, called the fund for confirmation and comment. After some initial humming and hawing they said they would get back to him.

Eventually my friend’s phone rang. It was the U.S. fund.“We have no comment,”they said. “And you can’t quote us on that.”  Can’t quote a “no comment?” This is taking discretion to the point of paranoia, and epitomizes what’s wrong with the hedge fund industry’s attitude to the press. Too many in the sector view journalists as the enemy and think the media are somehow out to get them. Ideally, from their point of view, the press would simply go away and they could continue to operate under the radar, away from the glare of media coverage.

Hedge funds now control more than $3 trillion globally—about the same as the U.K. mutual fund industry. There are reported to be more than 5,000 single-manager hedge funds. It is no longer a cottage industry with a dozen or so players, insulated from the attentions of the press by the simple fact that few journalists had heard of them. It is now a mainstream industry with unparalleled financial power and the capacity to move markets all over the world. It attracts the interest of regulators and legislators everywhere. It is the press’s legitimate duty to report on it.

But what the public knows about hedge funds at present is filtered through the biases and misperceptions of the press. This isn’t entirely the fault of journalists: If a major hedge fund thinks that “we have no comment and you can’t quote us on that” is a model of modern media relations, what chance is there for the industry’s viewpoint to be reported?

This, from Investors Chronicle last week, details the public perception of the hedge fund industry: “Since the spectacular collapse of Long-Term Capital Management in 1998, hedge fund failures have continued to attract critical comment, and many blame overly generous incentive structures within the hedge fund sector that have allowed very average fund managers to make personal fortunes despite delivering poor performance to their investors.” That pretty much sums it up: fund blow-ups, exaggerated returns and vastly overpaid managers. This is far from the truth, but it’s what the public believes, because that’s what they read. Probably only the used car business has a worse image.

And image matters. If the public thinks hedge funds are a financial disaster waiting to happen, then elected officials will pay attention, pushing legislation that could lead to unnecessary regulatory controls on the industry. If they think hedge fund are risky and returns often overstated, then institutions—which, after all, handle the public’s money—will be less keen to invest in them. And finally, if hedge fund managers are universally caricatured as grossly overcompensated financial spivs, pressure will grow to claw back some of those riches in the form of taxation.

The solution is in the hedge fund industry’s grasp. It entails engaging with the press and using the media to propagate the industry’s viewpoint. It means talking to journalists, offering comments for their stories and actively seeking out opportunities to explain to the public how the industry works.

“Explain” does not mean being defensive: It means detailing the benefits hedge funds have brought to financial markets in terms of increased liquidity, the spread of risk and greater economic efficiency. These benefits are not generally known—largely because the hedge fund industry has chosen to have its story refracted through third parties rather than tell it itself.

For the hedge fund sector to mature, it needs to grasp the challenge of media relations. Only then will it become fully accepted by the press, the public and legislators. And you can quote me on that.

As private markets become the investment of choice, GPs need to figure out who they really are