What Dalio's Principles Suggest for Fund Marketing and Investing 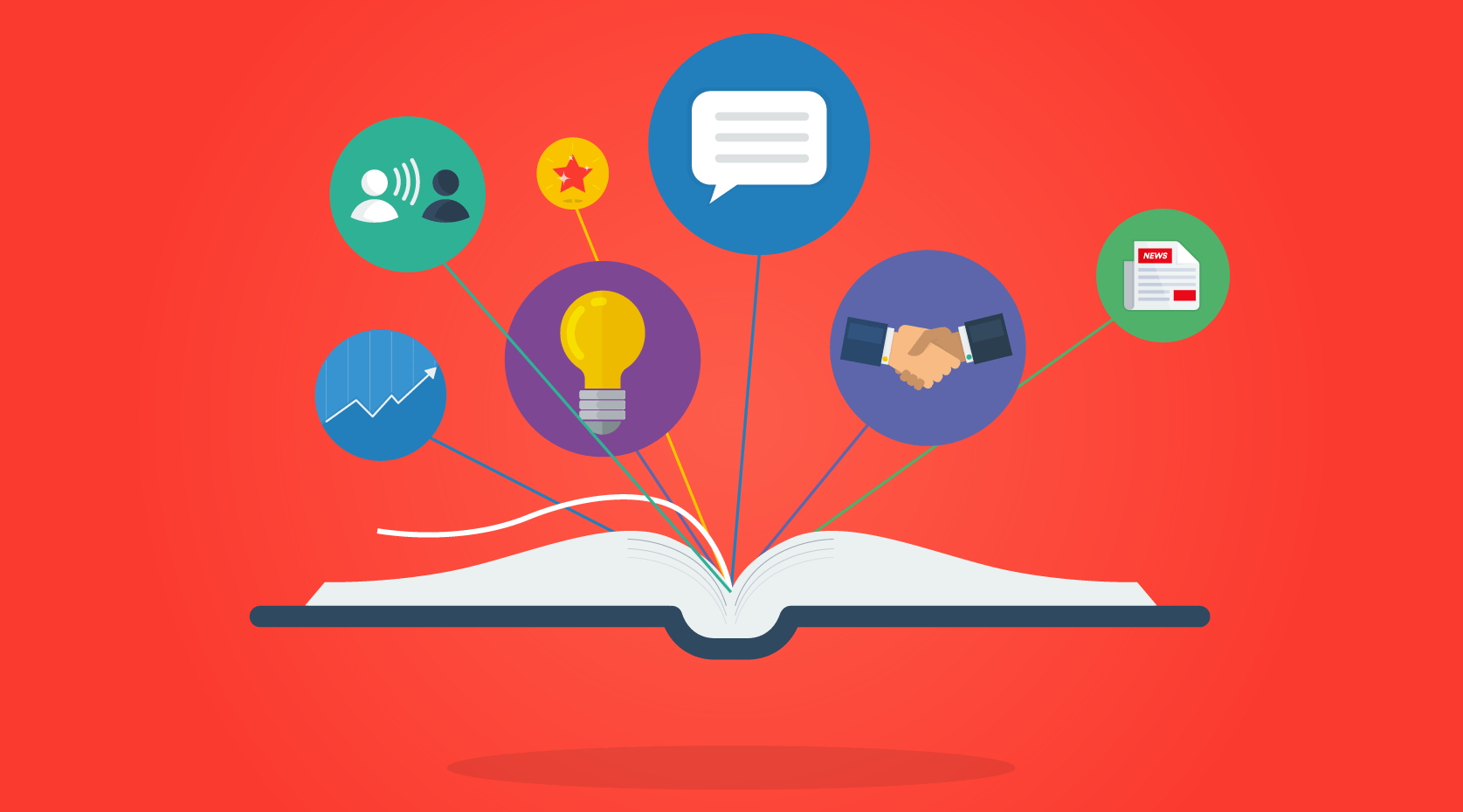 Ray Dalio’s new book ‘Principles’ has shot to #1 on the Bestseller’s list. Such is its popularity the book is out of print in the UK.

The success shouldn’t be too surprising, however. Since Dalio uploaded a barebones 123-page run through of 210 principles on Bridgewater’s website in 2011 the PDF has been downloaded over 3 million times.

Lots of what Dalio says is common sense even if on some occasions it falls into organisational geek speak.

Lots of what Dalio says is common sense even if on some occasions it falls into organisational geek speak. For example, principle 128: “Sort people into other jobs at Bridgewater, or remove them from Bridgewater” sounds like the kind of thing that Tyler Durden might have said had he opted to join Dalio’s firm rather than become a counter culture hero in Fight Club!

But a big but is in order. Dalio’s key methods do yield some real insights for fund marketing and investing. One area where Dalio is being proven prescient is his approach to algorithmic decision making.

It is quite clear in a lot of areas that people prefer to make choices in response to propositions presented to them by an algorithm.

It is quite clear in a lot of areas that people – rather than confer with a sales person or call centre worker – prefer to make choices in response to propositions presented to them by an algorithm. Budget airlines and Amazon figured this out long ago. Now even retail banks and wealth managers are finding that consumers really do prefer to buy financial products in an online environment ordered by bots and algorithmic decision-making structures.

Dalio applies this to investment by shifting from the focus from ‘what’s right’ to entertaining a process of asking how one can know they are right. Evaluating this led to Bridgewater developing what Dalio calls ‘an idea meritocracy’.  And to do this the firm targets two things 1) transparency and 2) truth.

The upshot of this is that most meetings at Bridgewater can be monitored in real time by non-participants and are recorded for future viewing. Associates vote on iPads in real time judging, for example, the attitude, behaviour and openness to others of meeting participants. All the votes and opinions are recorded, but get weighted in terms of ‘believability’ – essentially an expert’s filter.

Dalio’s key point is that collective decision making is far superior to individual decision making. His additional claim is that decision making systems, especially when ‘believability weighted’ are powerful tools, and will increasingly change how fund managers and investors will make decisions.

From a marketing stand point, a couple of things are evident.

Clearly, for a start-up hedge fund to get traction it will need to have an investment edge. But it could be that a transparent and sophisticated decision-making system – to underpin predictability and facilitate the audit of outcomes – will become an attractive differentiator to market to investors.

How long can the lonely risk taker survive against the onslaught?

A further implication is that the typical medium sized – say $500 million hedge fund – with one main risk taker faces an uphill battle. As decision making is refined by algorithms and has its parameters expanded by AI, how long can the lonely risk taker survive against the onslaught? I don’t think you need to see Bladerunner 2049 to understand where this is heading.

The final point is the simplest marketing mantra: success breeds success. After all, Bridgewater has done a pretty good job for investors over nearly three decades. It’s return streams have proven reasonably predictable and its investor communications have turned simplicity and clarity into a near art-form. Now with Dalio’s ‘Principals’ there is some detailed material documenting that success in the public domain.

For any investor that’s something worth considering. For any fund manager, there’s bound to be some things worth emulating.

How to Succeed (and Fail) at Marketing as an Asset Manager