Madeleine Resener is a cross-border communications expert. She has extensive experience preparing European executives to meet the English-speaking financial community, including interviews with the UK and US media and presentations to investors and analysts from London and New York.

Madeleine has worked for more than a decade with senior executives from several of Europe’s leading companies, particularly those with dual stock market listings. Her professional background includes three years as director of media relations for Morgen Walke Europe.

Madeleine has coached numerous top executives ahead of their IPO analyst presentation and roadshows. Notably, she was responsible for coaching the senior executives in some of the most high profile IPOs in Europe of 2005 and 2006, Gaz de France, EDF and Aéroports de Paris. More recently, she coached the Board of Directors of Dong Energy (Copenhagen) and Bank Zenit(Moscow) in preparation for roadshows. Other recent coaching clients include Thalès, Areva T&D, Chanel Research and Technology.

Born and raised in the US, Madeleine has been based in Paris since 1986 and holds dual French-American citizenship. Her educational background includes a Masters in Journalism from the University of California, Berkeley, and a certificate from the French Institute of Political Studies. She began her professional life as a journalist, working first for Newsweek Magazine in New York and then as the Paris correspondent for Institutional Investor.

In addition to French, Madeleine speaks good Spanish and Portuguese and has a working knowledge of German, as well as a beginner’s knowledge of Russian.

We are always on the lookout for hard-working, self-motivated, creative people to join us in both London and New York. If you would like to join a dynamic and specialist team, please email us with your CV and a covering letter outlining what you would bring to Peregrine.

All of our roles require you to have a real interest in pursuing marketing communications as your choice of career, be able to learn quickly and bring an enthusiastic, can-do attitude.

Contact us for more information on our current full-time opportunities and internships. 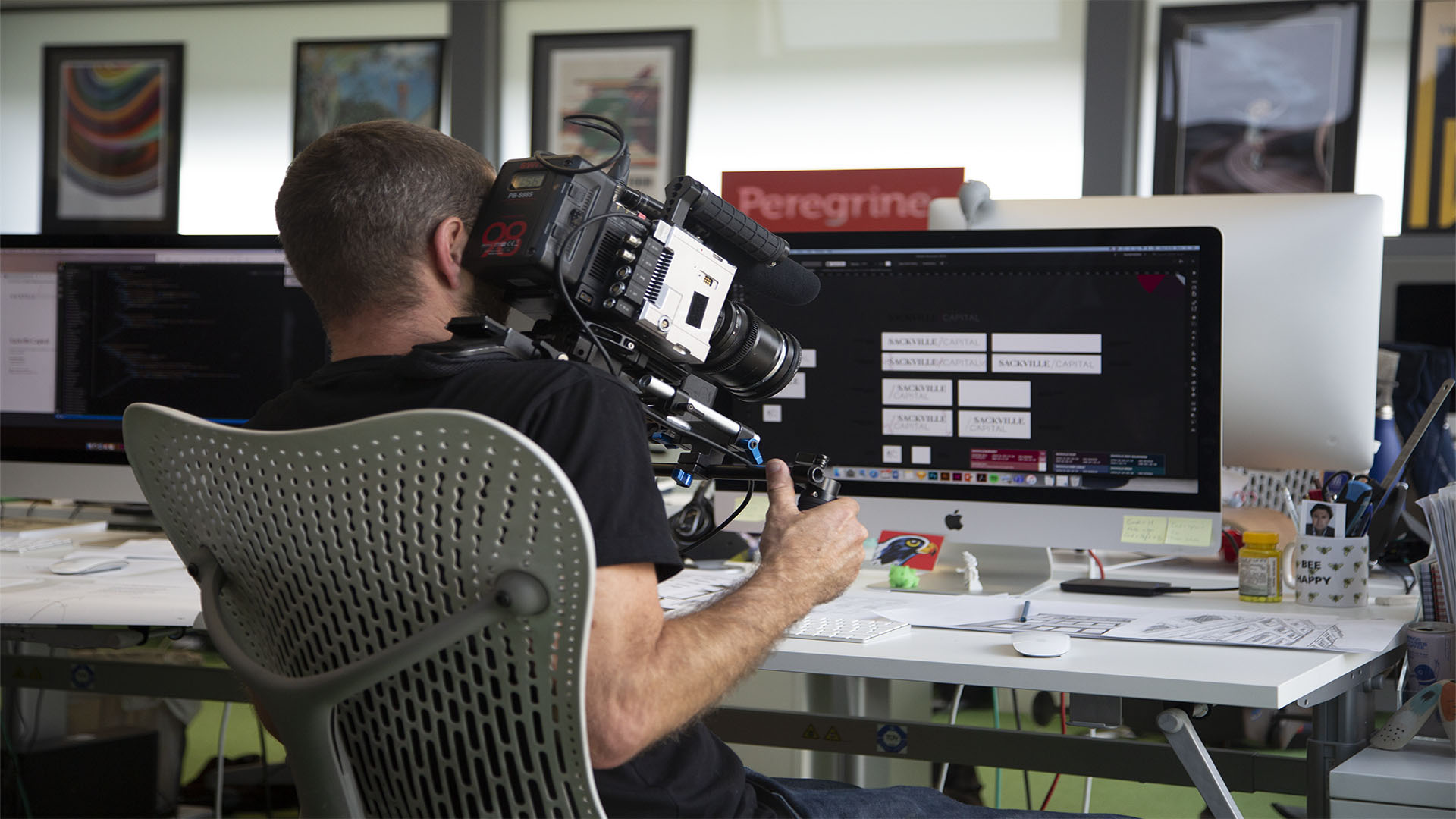 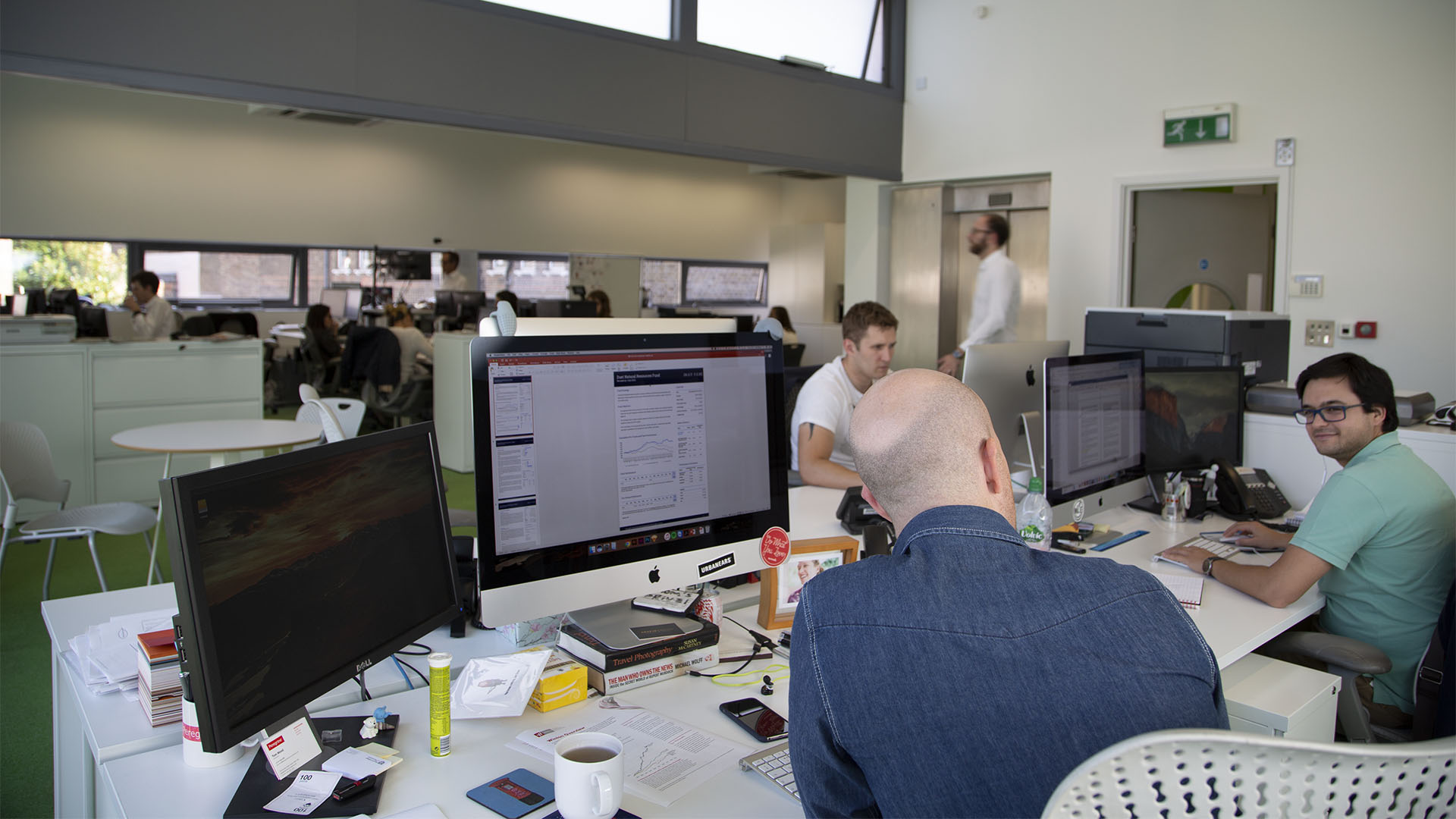 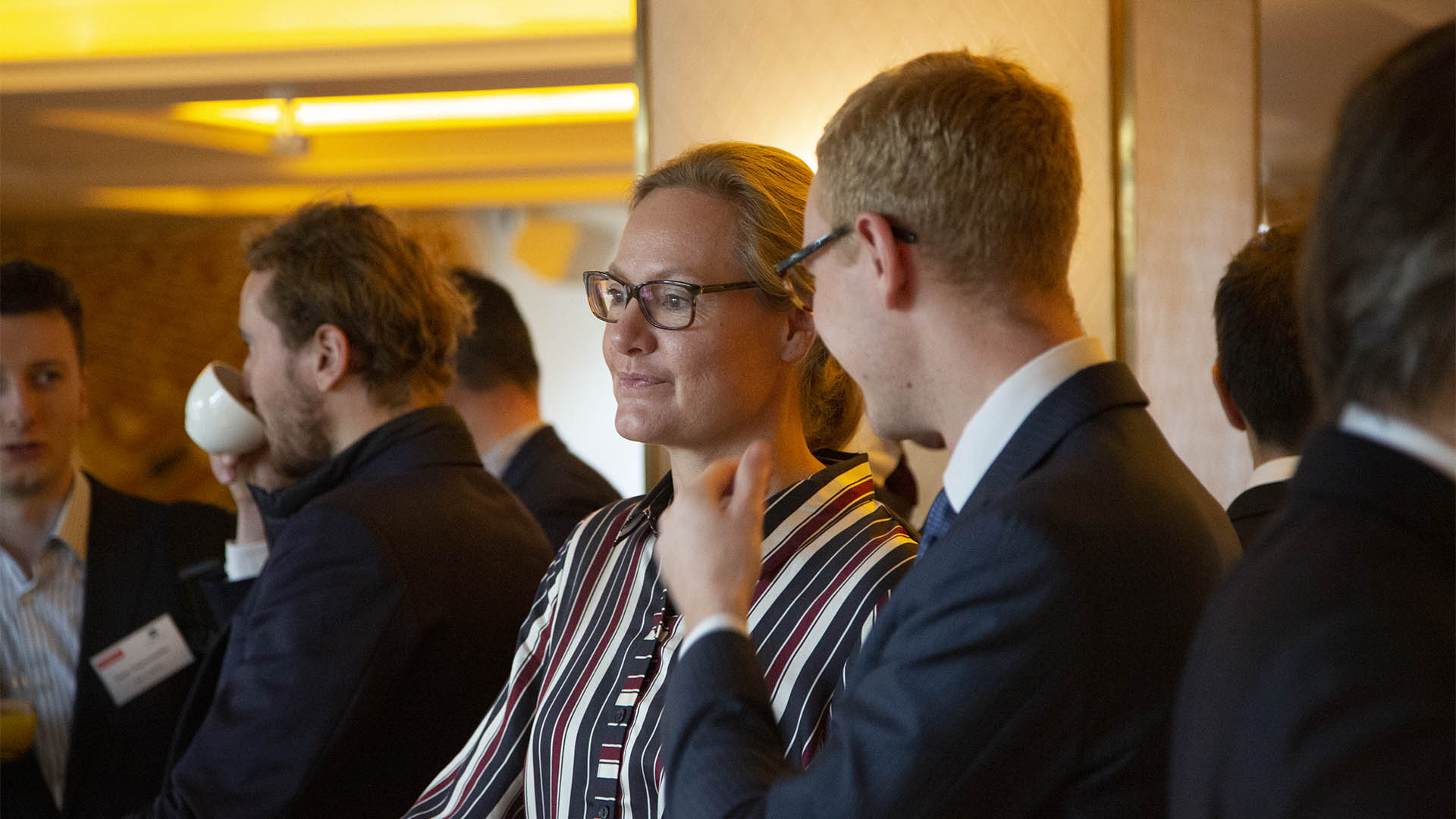