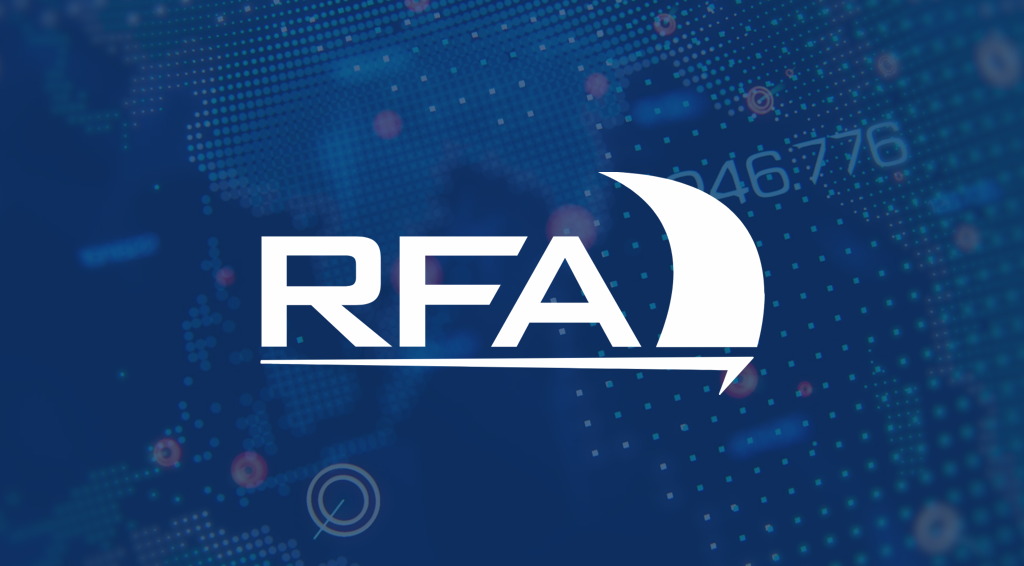 RFA is an IT, financial cloud and cyber-security provider to the financial services and alternative investment sectors.

Peregrine was commissioned to deliver updated corporate messaging and full rebranding. This included developing a new website and related copywriting. Peregrine has also helped RFA with thought leadership creation and placement in target media. In addition, Peregrine manages the firm’s global media relations and runs its social media accounts on LinkedIn and Twitter.

Peregrine aimed to improve RFA’s digital assets, thought leadership credentials, social media impact and its public facing profile to client audiences through an ambitious IMC program. RFA had grown quickly for 30 years, most recently opening in London in 2014. Despite the strong growth record and compelling evidence of RFA being a proven innovator, the company’s brand wasn’t getting the resonance that the track record merited.

Once the website was redesigned, Peregrine helped RFA undertake an ongoing series of social media, thought leadership and media relations campaigns. Each of these activities has freshened up what differentiates RFA and given it a more powerful narrative with which to market to existing clients and reach out to prospects.

We sought to create high impact, memorable branding with an institutional look/feel that would show case RFA’s leadership in technological innovation and its outstanding record of client-led service excellence. This saw Peregrine redesign the RFA website and create message differentiators focused on the key service groupings and what each provides to the firm’s four client segments. 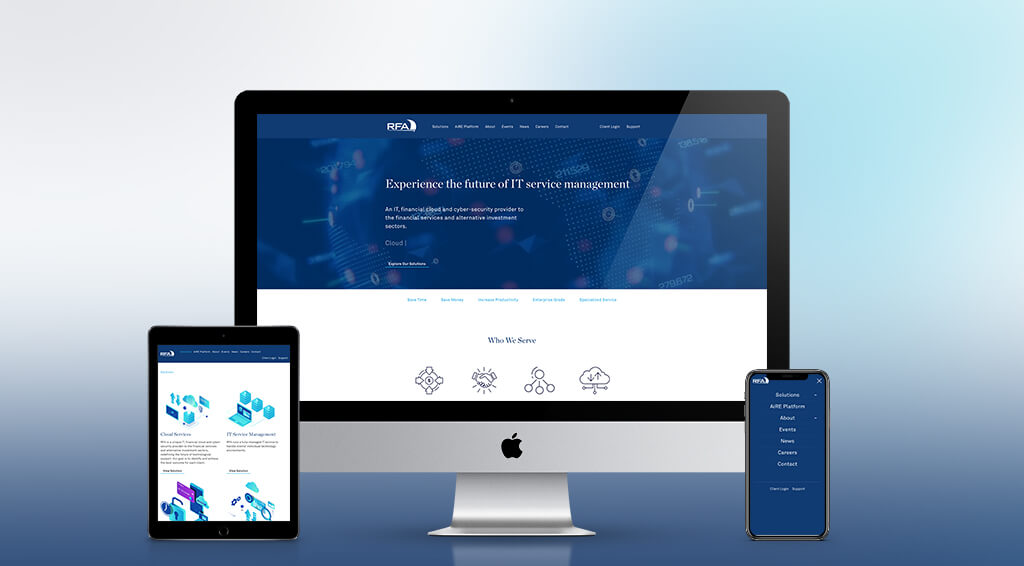 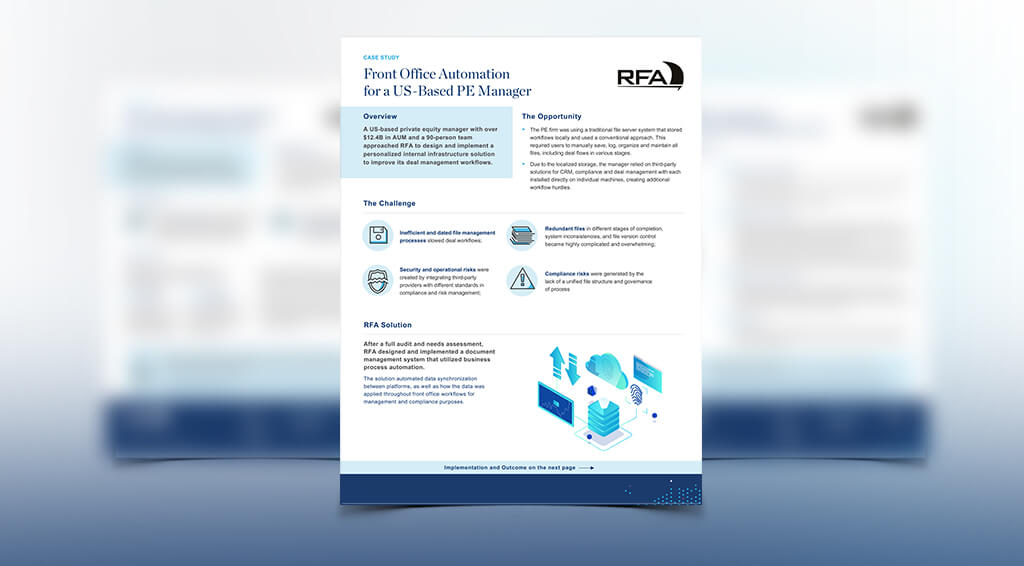 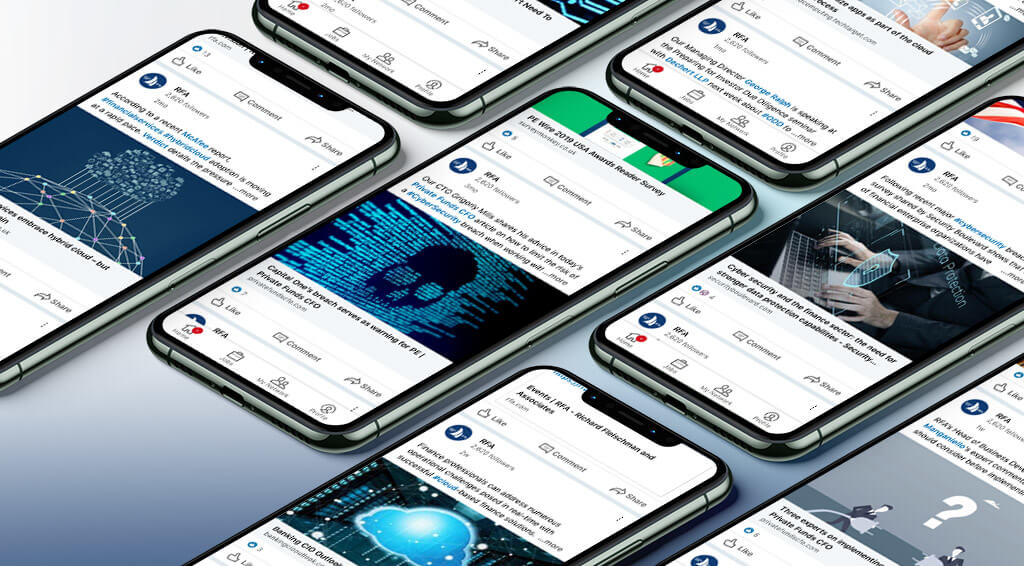 This was applied to creating additional materials that closely tie the key service groupings to the client segments and the development of case study templates that RFA uses to profile the service offering and solutions with different clients. Additional impact continues to be created through creating and distributing Op-Ed content in key trade publications where RFA experts are positioned as specialist solutions providers.

Below is a list of deliverables that Peregrine worked on:

Peregrine helped RFA sharpen its value proposition to clients through more tightly targeted corporate messaging and a brand update. RFA has also received more sustained coverage from media outlets that focus on alternative funds and related market segments. Helping RFA with thought leadership creation and placement has supported the firm during a period of exceptional business growth which has coincided with a near doubling of followers on LinkedIn during 2019. The strands of activity have improved RFA’s presence in search results and helped it attract more visitors who spend more time on the firm’s website. Page views on the careers section are up many fold – an important result for a firm that is expanding as rapidly as RFA.

309%
RFA saw an increase of 309% in clicks from Search engines.
24%
Overall session durations increased by 15 seconds on average.
3,757
The Team page was enormously popular, and saw an increase in visitors of 54%
927%
RFA wanted to improve recruitment, and the careers page saw an increase of over 900% in a 12-month period.

© 2020 Peregrine Communications. All rights reserved. This material is for personal use only.