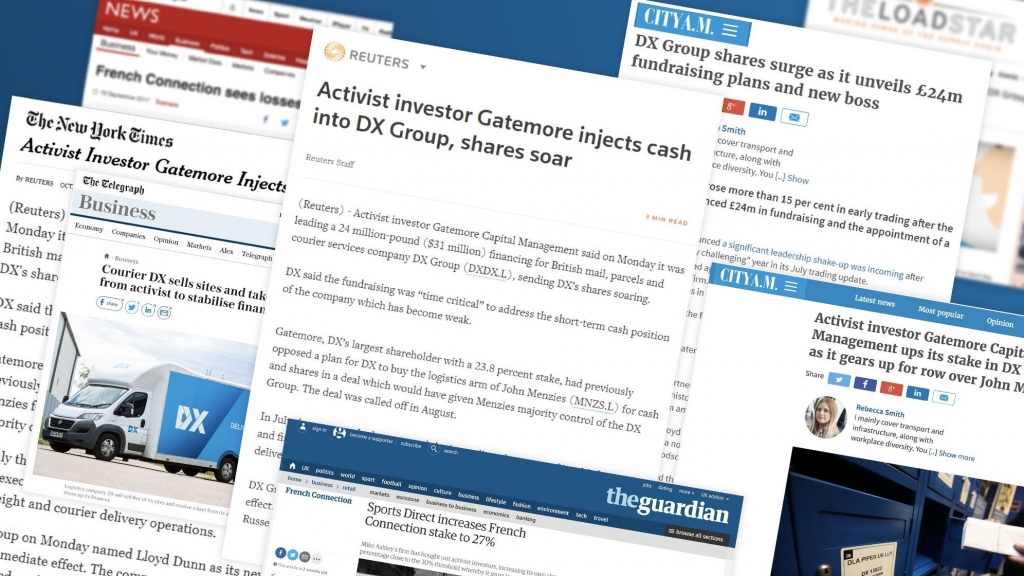 © 2020 Peregrine Communications. All rights reserved. This material is for personal use only.